Business opportunities in Romania
Romania’s drive to ‘catch up’ with other European countries and the large capital inflows from EU development funds are fuelling business opportunities. The following sectors have been identified as having the greatest potential, although you may well find opportunities for your business in other areas:
E

Agriculture, including machinery and equipment

Services such as call centres, IT, medical, logistics management, R&D and more

Why Romania?
With its strarategic location and Black Sea coast, Romania is considered by many to be the gateway to Eastern Europe and its 100 million inhabitants. Romania is the largest country in South-East Europe with a population of around 20 million.
Culturally, Romania is closer to Western Europe than its neighbours. Romanian is a Latin-based language belonging to the same family as Spanish, French, Italian and Portuguese. English is widely spoken, as are all the other major European languages.

Romania may not be as well developed as some other Eastern European countries, and this is why it presents so many exciting opportunities. But whatever development needs there may be for roads, transport and infrastructure, Romania is way ahead on the ‘information super highway’ with one of the world’s fastest internet speeds*.

*Romania has the fastest internet speed in Europe and the third fastest in the world. Source: Bloomberg July 2013
Key Romanian advantages


wages are around a quarter of UK levels and property costs are generally below UK levels.


Well-educated staff are easy to find – thanks to some excellent universities and a buoyant labour market.


Lower costs – wages are around a quarter of UK levels and property costs are generally below UK levels.
Well-educated staff are easy to find – thanks to some excellent universities and a buoyant labour market.
Large capital inflows – Romania will continue to receive EU development funds totaling €74 billion until 2020.
Growth prospects – the economy is expected to expand by more than 2% in 2014 (IMF July 2013)
World-class professional services – local and foreign lawyers, accountants and consultants 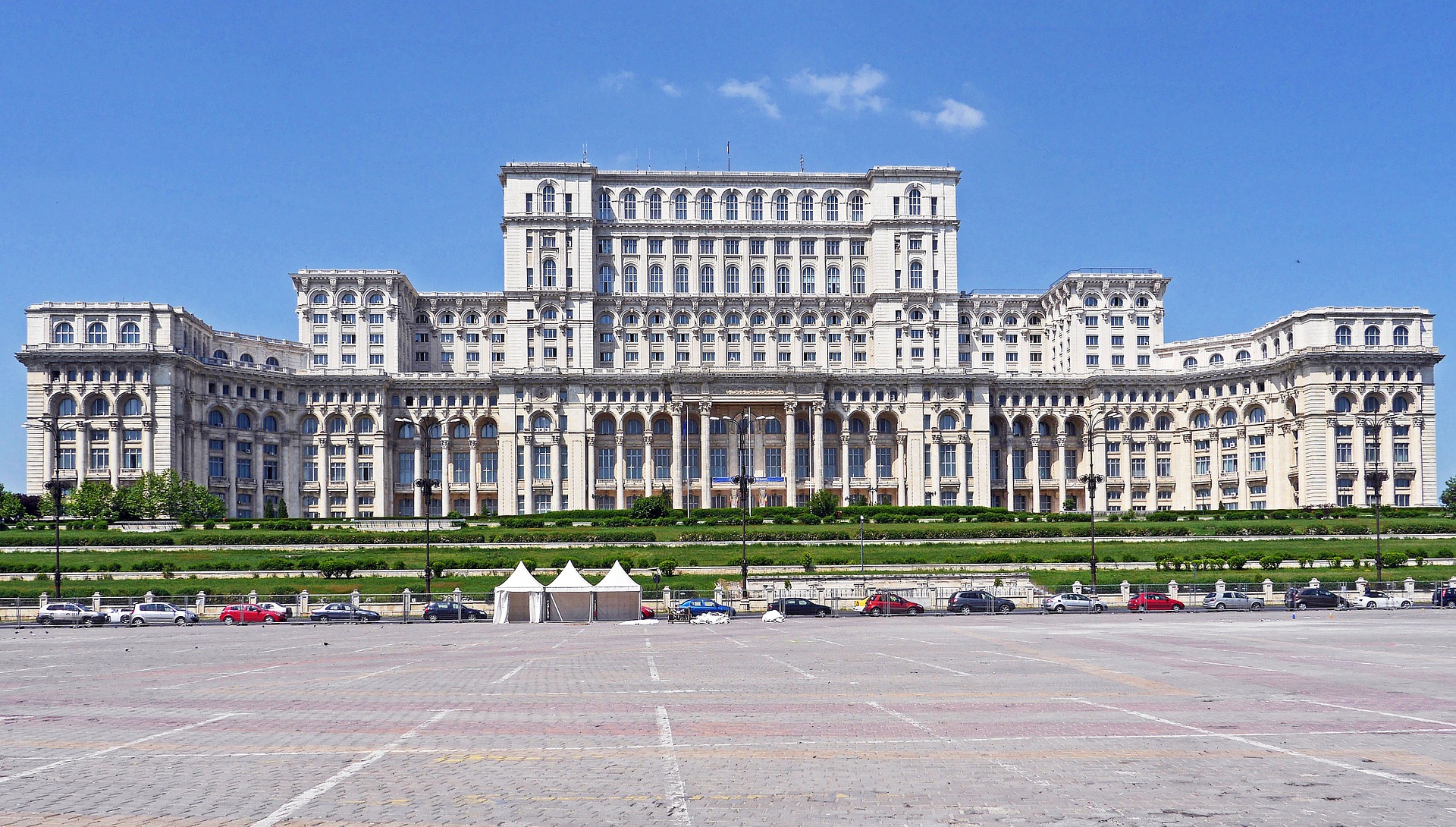 Join our Chamber of commerce

You can join The British Romanian Chamber of Commerce as a Founder, Sustaining, Regular or Associate Member!