Bucharest, August 2022: There has only been one office delivery in Q2 2022 in Bucharest, namely the second building (25,000 sq. m GLA) of the AFI Tech Park project located in the Center – West submarket, with the total office stock in Bucharest reaching 3.3 million sq. m. This delivery pushed forward the Center-West area to first place in the top Bucharest office hubs, the stock of 579,600 sq.m overtaking Floreasca – Barbu Văcărescu area, which sums up 569,700 sq.m, according to data from the Cush Wakefield Echinox real estate consultancy company.

In fact, the Center-West area was also the most sought after by tenants this year, attracting approximately a quarter of the demand, this being closely followed by the Floreasca – Barbu Văcărescu area, with approximately 21% of the total office spaces transacted. Other areas of interest for tenants were the CBD and Center, while no leasing transactions were closed in the West and South areas.

The new net take-up (excluding renewals/renegotiations of existing contracts) had a consistent share of 66% of the total transacted in H1 2022 (compared with 59% in H1 2021), a positive aspect which has also resulted in a slight q-o-q overall vacancy rate decrease to a level of 14.9%, a level which is partly explained by the difference in vacancies between A-class (12.6%) and B-class (22.7%) buildings.

The prime headline rent in Bucharest has seen a small increase in Q2 2022, to a level of around €19.00/sq. m/month in the CBD, the first increase after a period of six quarters of stagnation at 18.5 euros/sq m/month. The ascending trend could extend until the end of the year in other submarkets in Bucharest, known as important office hubs, such as the Center and Floreasca – Barbu Văcărescu. 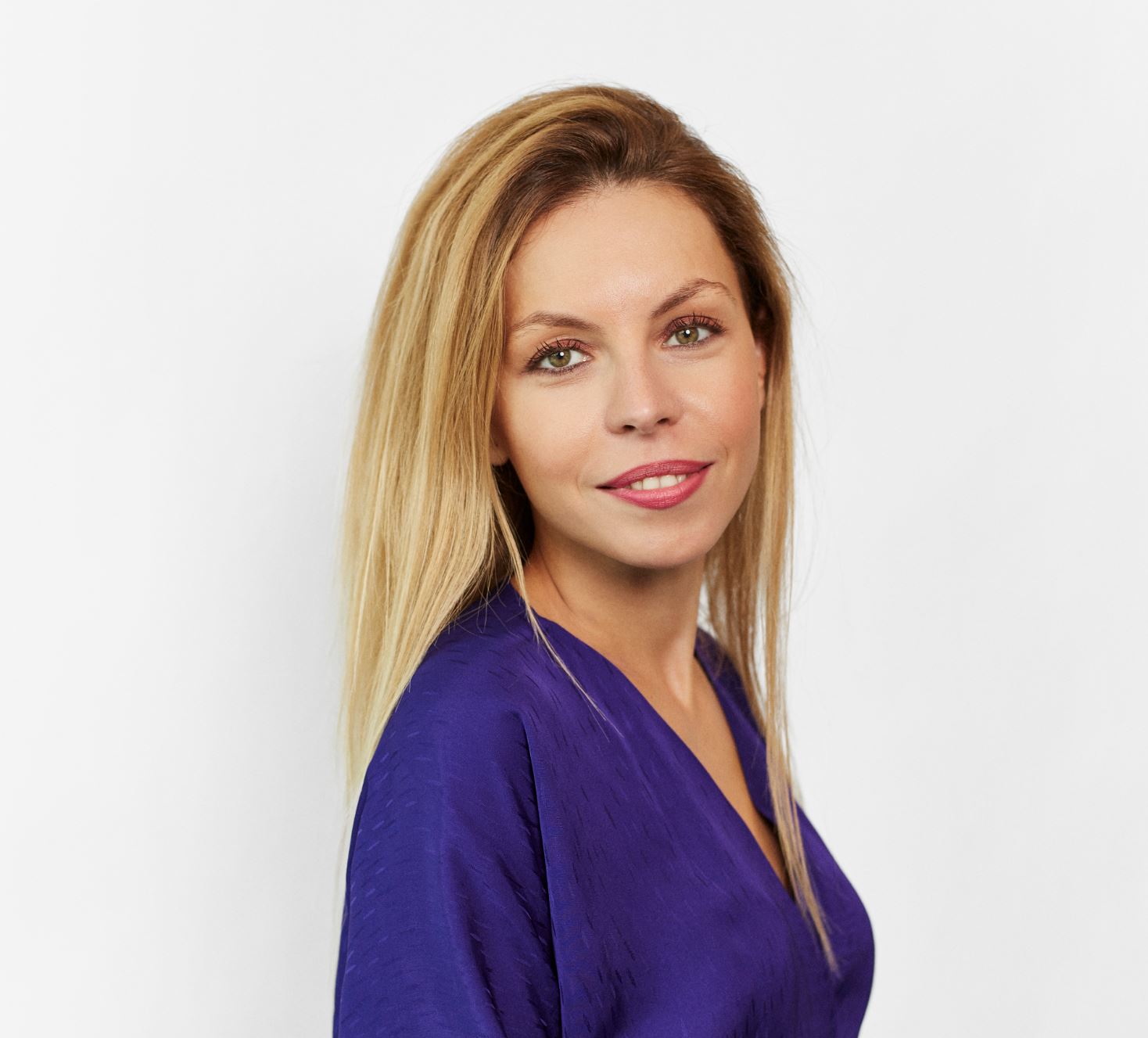 Mădălina Cojocaru, Partner Office Agency Cushman & Wakefield Echinox: “Office developers in Bucharest are watching very carefully what is happening at the City Hall because they are willing to invest in new projects, but there is no clear visibility of what will happen. There are developers who either already own the land, but are not in the position to authorize it, or are willing to acquire new land, but investment decisions are difficult to be made mainly due to the prolongated uncertainty related to PUZs approvals. It should also be mentioned that most developers on the office market in Romania have a strategy to build, rent and then sell the new projects, so the effects of the slowdown in new constructions will also impact the investment market.”

Currently, projects totaling 134,000 sq.m are under construction in Bucharest, which are to be completed in 2022 and 2023, a level far below the average of deliveries in recent years, being the result mainly of the blocking of PUZs, a complicated situation in which, as very few real estate projects received their building permits during the last 12 months.

One Cotroceni Park II, U-Center II or Equilibrium II are among the most important projects to be delivered by the end of 2023.

Cushman & Wakefield Echinox is a leading real estate company on the local market and the exclusive affiliate of Cushman & Wakefield in Romania, owned and operated independently, with a team of over 80 professionals and collaborators offering a full range of services to investors, developers, owners and tenants. For more information, visit www.cwechinox.com