Cushman & Wakefield Echinox: Developers continue their investments, as over 500,000 sq m of retail spaces are planned or under construction in Romania; Limited pipeline in Bucharest

Bucharest, June 2022 – Real estate developers continue to expand their portfolios of retail projects in Romania, ​​over 500,000 sq. m of new spaces being announced for the next 4 years, with 10 of the pipeline projects each having more than 10,000 sq. m, according to the Bucharest Retail Market and the Romania Retail Regional Cities reports, produced by Cushman & Wakefield Echinox.

At regional level, projects totaling 270,000 sq. m are under construction and in various planning phases in the Central West area, projects which are due to be added to the existing stock of 1.4 million sq. m. This area will therefore remain the most developed in terms of modern retail spaces.

Currently, Resita, with a population of 73,000 inhabitants, is the largest city in the country without a modern retail project. However, Nhood has announced plans to develop a 35,000 sq. m shopping center in the coming years as part of an urban regeneration project. Giurgiu and Alexandria are two other important cities without any modern retail project. However, Giurgiu will be added this year on the modern retail map, through a retail park which Mitiska REIM is developing in the city, while no such projects have been yet announced for Alexandria.

The lowest density of retail spaces can currently be found in Tulcea and Calarasi with 70 sq. m / 1,000 inhabitants, and 98 sq. m / 1,000 inhabitants respectively, even though the average net salaries in these locations are higher than those in Suceava, Oradea or Deva. This situation can also be noticed in the case of large cities such as Cluj-Napoca, Alba Iulia, Craiova, Iasi and even Bucharest, which have relatively low densities of modern retail spaces, even though the purchasing power in these cities is the highest or among the highest in the country.

Bogdan Marcu, Partner, Retail Agency, Cushman & Wakefield Echinox: “Almost all developers present in the local retail market have announced ambitious investment plans for the next period, thus showing once again their confidence in this real estate segment. We notice a diversification of the formats they intend to bring on the market, the new investments being equally directed towards shopping centers and retail parks. In terms of purchasing power and population, there are still important cities which can absorb modern retail schemes if these are adapted accordingly to the existing needs and requirements.” 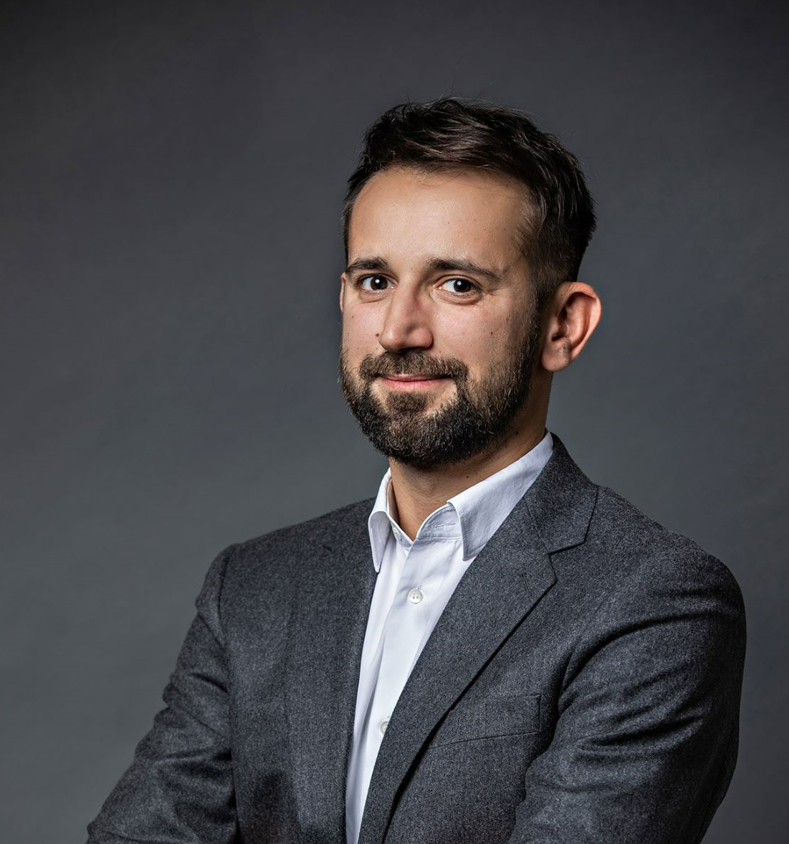 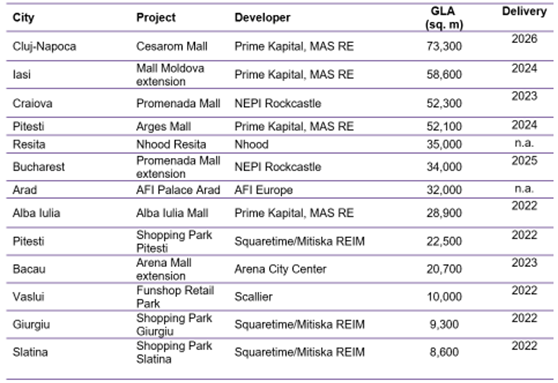 For more details, you can access the reports below:

Cushman & Wakefield Echinox is a leading real estate company on the local market and the exclusive affiliate of Cushman & Wakefield in Romania, owned and operated independently. The team of over 80 professionals and collaborators offers a full range of services to investors, developers, owners and tenants. For more information, visit www.cwechinox.com