Euromoney Legal Media Group hosted Benchmark Litigation 2020 Europe Awards, its second annual European awards celebrating the best firms, teams, lawyers and dispute resolution cases over the past 12 months. No less than 79 trophies were handed out to recognise excellence in the disputes and litigation market across a wide range of dispute resolution practice areas.

Eight law firms from Romania with significant litigation and arbitration specialist work competed for the title “Law Firm of the Year in Romania for Dispute Resolution”. According to Danielle Ngwana-Joseph, Editor for Benchmark Litigation Europe: “Benchmark Europe awards Țuca Zbârcea & Asociaţii as the dispute resolution firm of the year in Romania. The firm is one of the leading firms in Romania and has a strong reputation in the disputes market especially in international arbitration. It is also highly recommended for its work in commercial litigation. Țuca Zbârcea & Asociaţii has continued to uphold its presence in the Romanian market through its work on high-profile cases in a wide range of dispute resolution practice areas. Finally, clients speak highly of Țuca Zbârcea & Asociaţii, praising the firm as ‘Very good lawyers, passionate about their work, [with] very good legal skills’.”

Commenting on the award, Florentin Țuca, Managing Partner at Țuca Zbârcea & Asociații said: “It’s a recognition that honors us and makes us very happy, as it means yet another confirmation of the excellent legal skills of our dispute resolution team. In addition, it is an award that, in these turbulent times, forces us to stand up for the protection of civil rights and freedoms, including the right to defence and the right to a fair trial.” 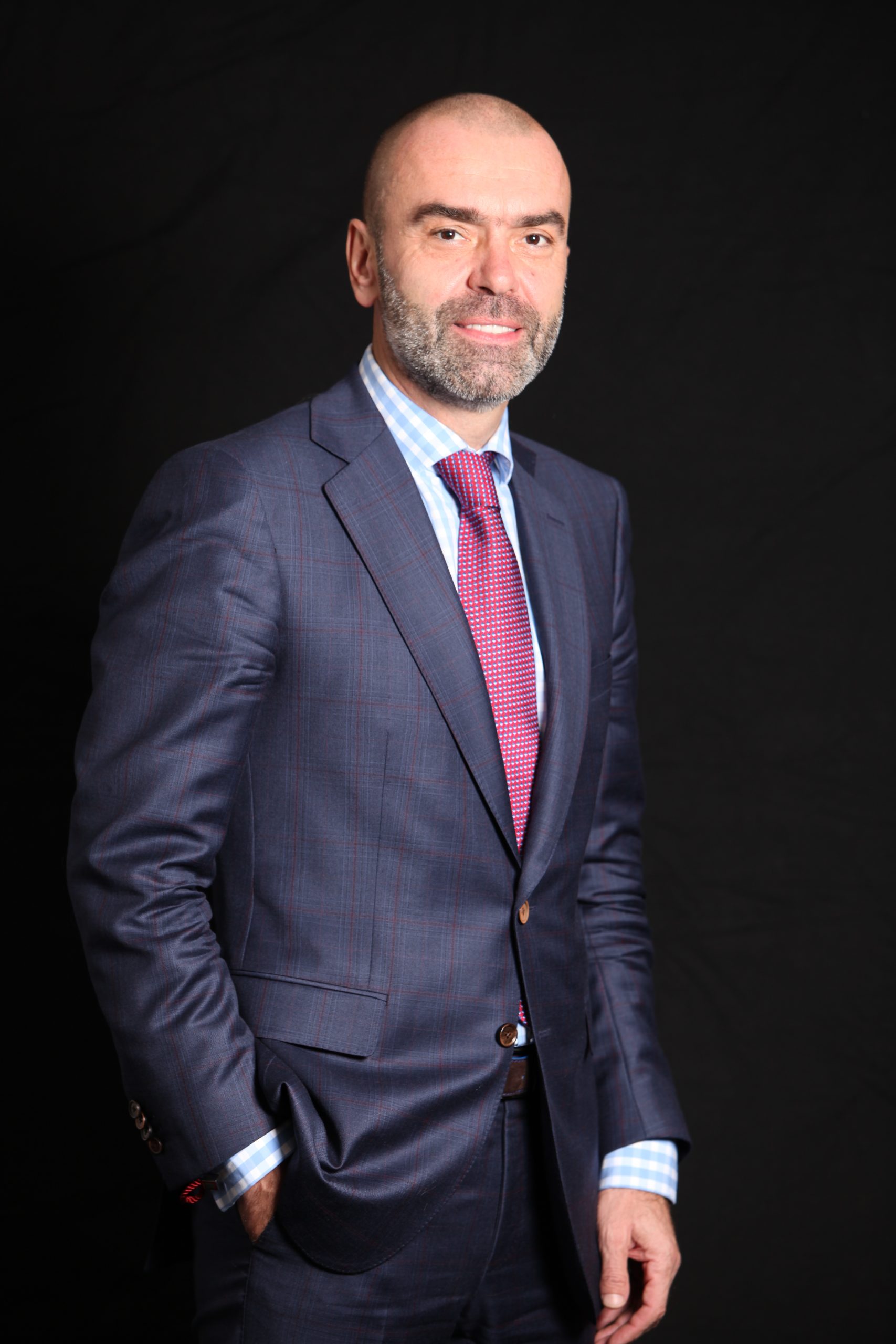 The “Law Firm of the Year in Romania for Dispute Resolution” award from Benchmark Litigation Europe stands amongst the most coveted and prestigious international accolades for law firms specialising in litigation and arbitration.

For Țuca Zbârcea & Asociații, this award reaffirms the firm’s pre-eminence in Dispute Resolution, as already acknowledged by other similar international publications, such as Chambers & Partners, Legal 500 and the Global Arbitration Review. As well as being ranked 1st in the area of Dispute Resolution by the Legal 500 EMEA and Chambers Europe, the firm’s international arbitration team has this year once again been listed amongst the world’s leading international arbitration practices by Global Arbitration Reviews’s “GAR 100” 2020 edition. Furthermore, Robert Roșu, Head of the firm’s Litigation and Arbitration practice group is recognised in The Legal 500 “Hall of Fame” 2020 as one of the elite leading lawyers who are at the pinnacle of their profession.

Winners of the second annual European awards – Benchmark Litigation 2020 Europe Awards can be found on – https://benchmarklitigation.com/NewsAndAnalysis/Benchmark-Litigation-2020-Europe-Awards-Winners-Announced/Index/5704