The Romanian Marketers from Retina/Transiris earn “Agency of the Year” in America!

Retina Communications was awarded the title of Agency of the Year (AOY) by the prestigious American Association of National Advertisers (ANA).

Agency of the Year from the ANA has a rich history going back over 45 years and is the most prestigious and respected accolade a marketing communications agency can earn. The title is awarded in three categories, based on the size of the agencies. The three winners for 2020 are Retina Communications, MRM, and Edelman, in their respective categories.

In addition to “Agency of The Year”, Retina also won top award in the Demand Generation and Media Planning categories for its work with the logistics technology disruptor and SoftBank-backed “unicorn” company, Flexport: https://www.retinacommunications.com/case-study/the-new-way-forward/ .

“The recognition that Retina/Transiris earned on the world stage is an honor for our company, and I hope an inspiration for Romania. Over 60% of our staff is Romanian, responsible for strategy, decision making, and creative. We strive for Romanians to become world class experts through exceptional client work and research – for which we also collaborate with the Marketing School at ASE Bucharest” Silvian Cențiu – Founder and Majority Stakeholder of Retina Communications. 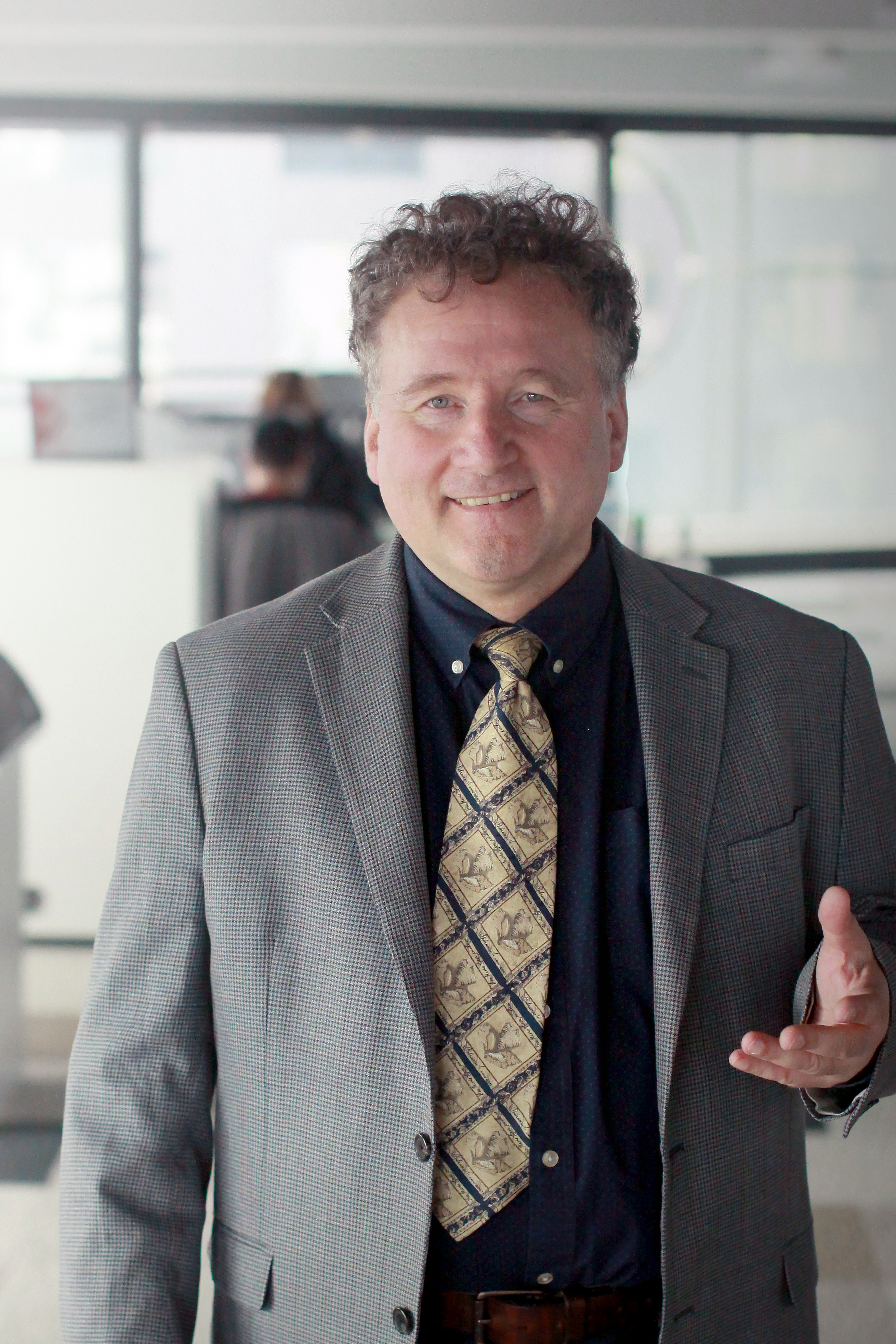 Silvian founded the company in 2012 as Transiris and rebranded it Retina in 2018 to formalize the balance between technology, strategy and creative. Currently, the company operates in the US, Romania, Scotland, Canada, Spain and Austria, with planned operations in Korea and Dubai.

The US Department of State also contracted Retina in 2019 to develop strategy for the image of the United States in the world. The ensuing ‘Hearts of Europe’ project, led by the US Ambassador to Austria, included groundbreaking research in the emerging field of Government Marketing for adapting Corporate Marketing strategies, techniques, and principles to Government Communication and Public Diplomacy. Details at: https://www.retinacommunications.com/case-study/hearts-of-europe.