Britain’s exit from the EU will bring an unfavorable evolution for Romania’s trade balance. Although there is an agreement governing EU relations with the UK after Brexit, there are still many questions. However, our analysts predict that Romania would be one of the European countries least affected by Brexit, although it has a trade surplus in relation to London. So what does Brexit mean for future tax policy? Join our upcoming webinar on the latest updates on double taxation in the context of Brexit and 2021 legislative system. 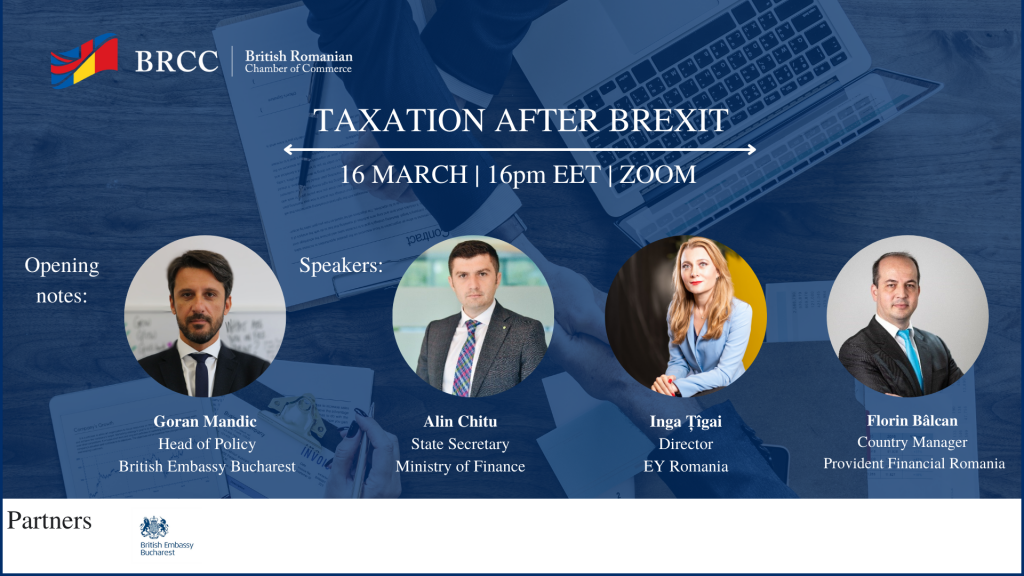 What is double taxation? Double taxation often occurs in international investment or trade, when the same type of income is taxed in two different countries, so in the current situation both in Romania and UK. Double taxation is often an unintended consequence of tax legislation, domestic and international. It can affect the investments at a group level, especially in connection to financing and distribution of dividends, while tax authorities attempt to decrease its impact whenever possible. Find out about double taxation agreements and how they work, as well as how to keep your company safe.  Meet our high caliber panelists and register here for an interactive debate on this. All in all, assessing the best course of action needs to factor in the post-Brexit tax landscape as well as the status quo. Register you interest now.

Goran Mandic is the Head of Policy at the British Embassy in Bucharest. Goran has been working for the British Government for over 20 years, starting at the Department of Trade and Industry, followed by Her Majesty’s Treasury and from 2010 the Foreign, Commonwealth and Development Office. As a British diplomat, Goran represented the UK during his postings to the Czech Republic, Norway, United Arab Emirates and currently Romania, leading on a range of political, policy and prosperity roles. He has also worked in the FCDO’s headquarters in London, leading on the pre-EU Referendum institutional negotiations. 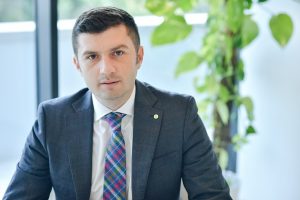 Alin Chitu had more than 15 years of experience in fiscal matters before joining the Ministry of Finance at the beginning of this year. He worked for Big4 companies, such as  Deloitte and KPMG, for the World Bank, and provided high level consultancy to top level executives on local and international tax subjects. He served as Board member in public and private companies and was involved in complex M&A and due dilligence projects. 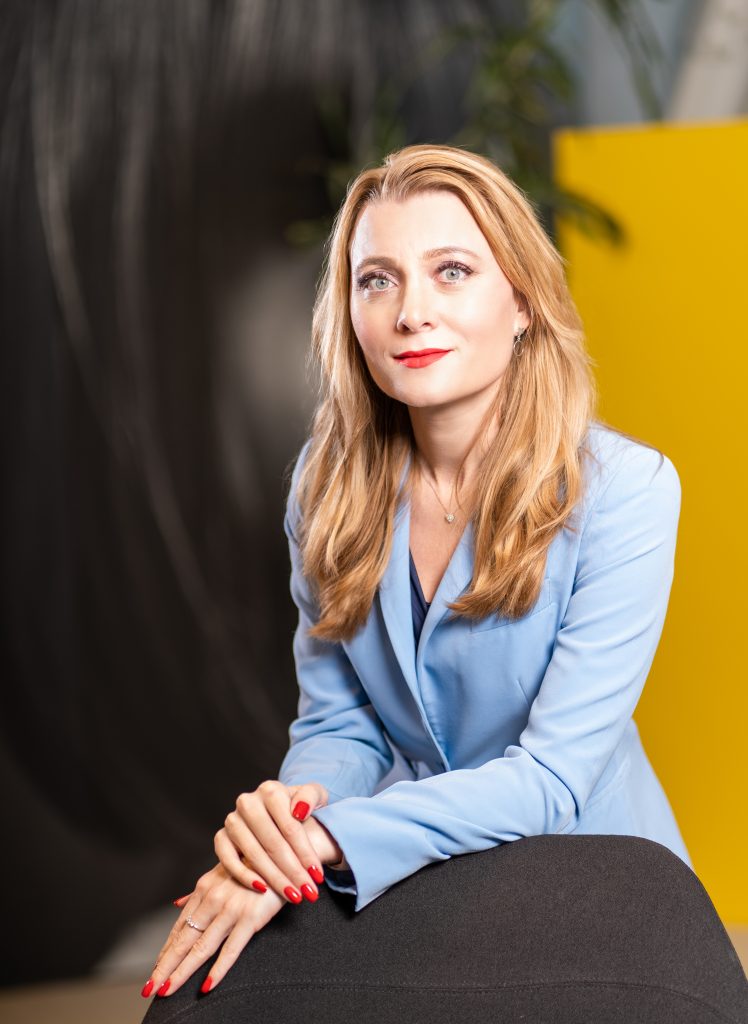 Inga is coordinating the Southeastern Europe Tax Technology and Transformation practice within EY. She is a qualified fiscal consultant and an active member in business and tax taskforce groups. Over the past 15 years, she has been helping organizations to remain compliant and relevant, enabling technology for better serving the people, and working with governmental authorities for better serving the citizens. 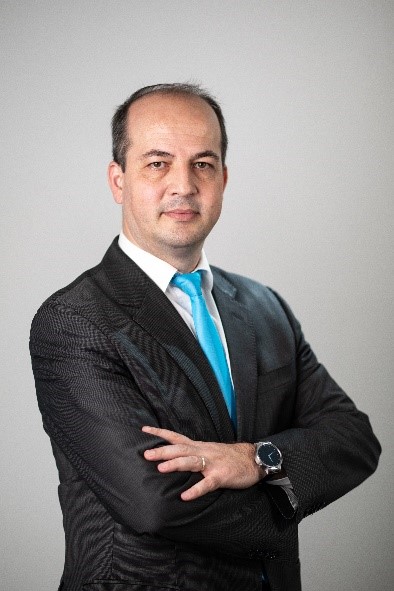 Florin Bâlcan is the Country Manager of Provident Financial Romania since 2019. Previously, he served for Provident as Regional Risk Director for Romania, Hungary and Bulgaria, between 2015 and 2019. Mr. Bâlcan has an extensive experience of over 17 years, accumulated within well respected and reputable multinational companies in the financial services and consultancy field.  Before joining Provident in 2015, he held various management and senior level positions in Citibank Romania, Citibank Czech Republic and PricewaterhouseCoopers Romania. Mr. Bâlcan  holds a bachelor degree in international economic relations awarded by the Bucharest University of Economic Studies (1999) and a master degree in communication from the National School of Political Science and Public Administration (2002). He is a fellow of the Association of Chartered Certified Accountants (ACCA) since 2010.