Since the beginning of this year, a new set of worries is emerging and it becomes clearer that a new world order will take over. New arrangements will replace some of the old, new opportunities will push aside some old-time institutions’ habits and commercial giants.

Industries that are now in a decline will suffer losses and some will never be able to recover. In these challenging times, people usually tend to shift their view towards health insurance products for themselves and their families because they are aware of the fact that only by being healthy they will be able to overcome these delicate times.

Join us to debate this current situation and to determine together what are the best solutions for taking care of us and of our loved ones.

Recognized personality in the health insurance industry, Zahal Levy is by nature a self-starter, able to assemble and lead cross-functional teams, with hands-on attitude and thinking outside the box approach.

Zahal Levy, President and Founder of MediHelp International, has a wealth of experience in the medical and in the health – insurance industry, having managed as many as 2000 employees in companies with turnovers reaching 50 M EUR. Zahal has led these companies through start-up, survival, turnaround and growth modes. 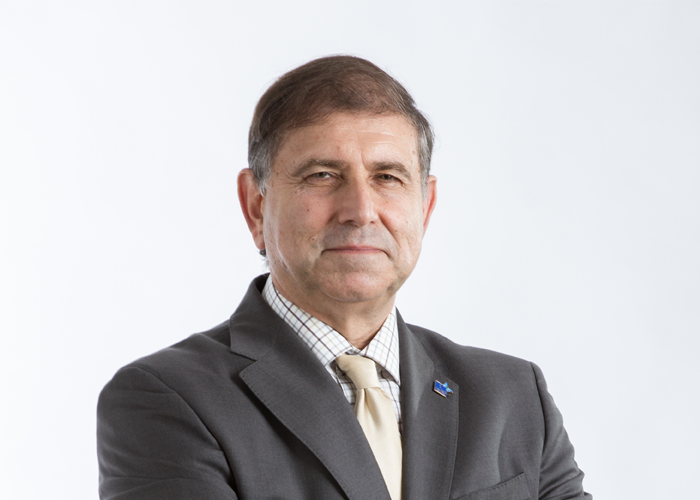 Before assuming his current role in 2007, Zahal was Vice President Business Development for Euromedic International, based in Budapest. He also served as Romania Country Manager for Euromedic International between 2001 and 2005. Zahal came to Eastern Europe in 1997 to set up a challenging business enterprise, SOS Medical and Ambulance Emergency Services (In Romania). Previous to this, Zahal held various management positions and shareholdings in insurance enterprises in Israel.

As an expatriate living in Central Eastern Europe for more than twenty years, Zahal understands the specifics of the area and designed appropriate health insurance packages for both expatriates and locals, creating at the same time a dedicated team to serve customers with professionalism.

Among Zahal Levy’s main business achievements we can mention: MediHelp International’s entrance on the Polish market and the opening of MediSky International, after Romania (MediHelp HQ), Bulgaria, and Hungary. We can also add the collaboration with NESA (The New European Surgical Academy).

Zahal Levy deploys continuous efforts to support the Romanian business environment by developing, together with MediHelp team, new private health insurance plans that companies can access in order to take a better care of their employees. We can also state the fact that all MediHelp products are designed to make top-level health benefits more accessible for the common people so they receive all the medical care necessary, especially cancer patients.

We can also talk about his tireless effort to educate the Romanian insurance market for it to develop in a strong and healthy manner.

In terms of business strategy, Zahal Levy has a sustainable business approach that helps him sustain a solid business growth and to actively build a competitive work environment.

One of the greatest nominee’s achievements is the permanent collaboration with top British insurers.

Zahal Levy and MediHelp International is an active member of British Romanian Chamber of Commerce. 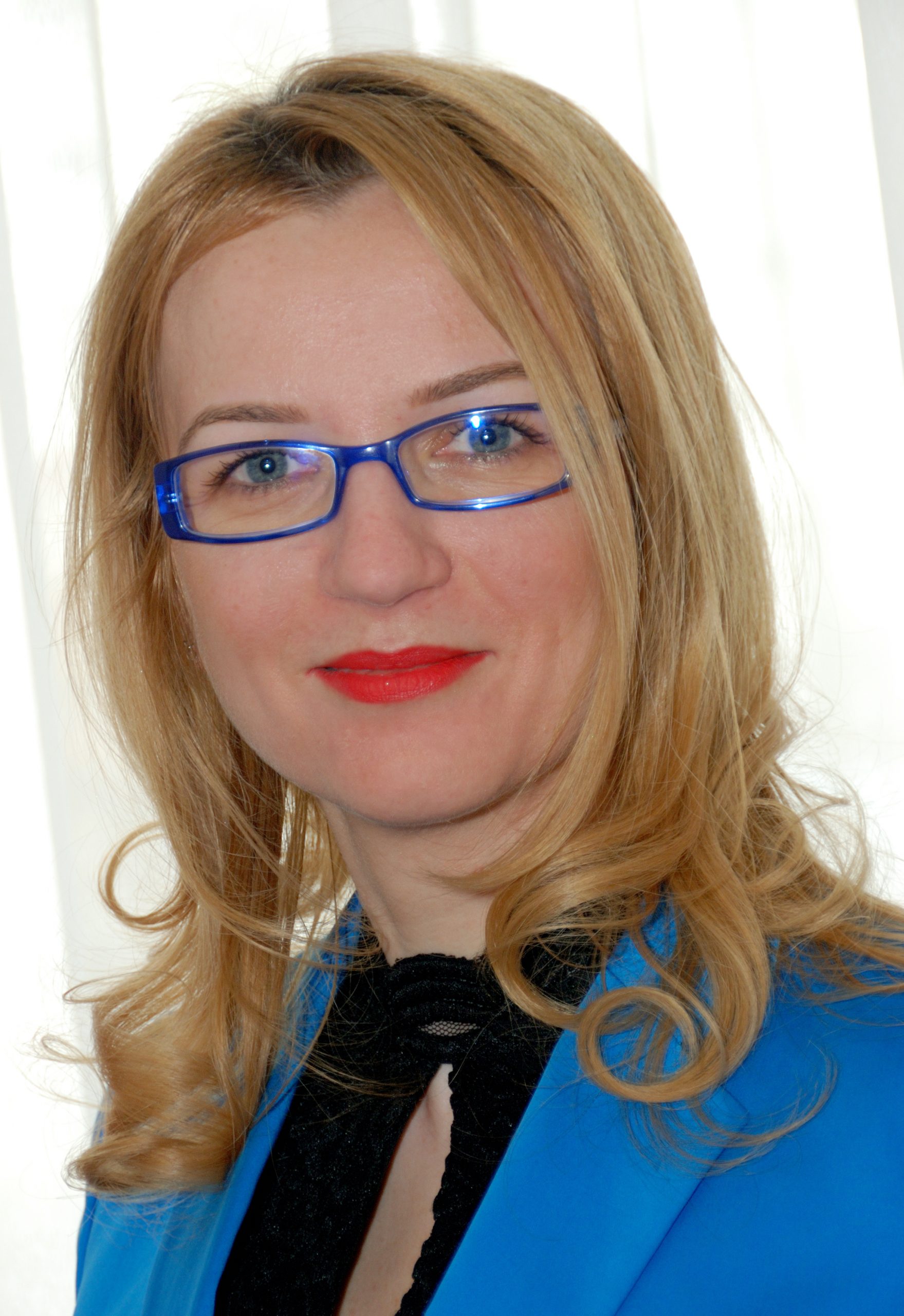 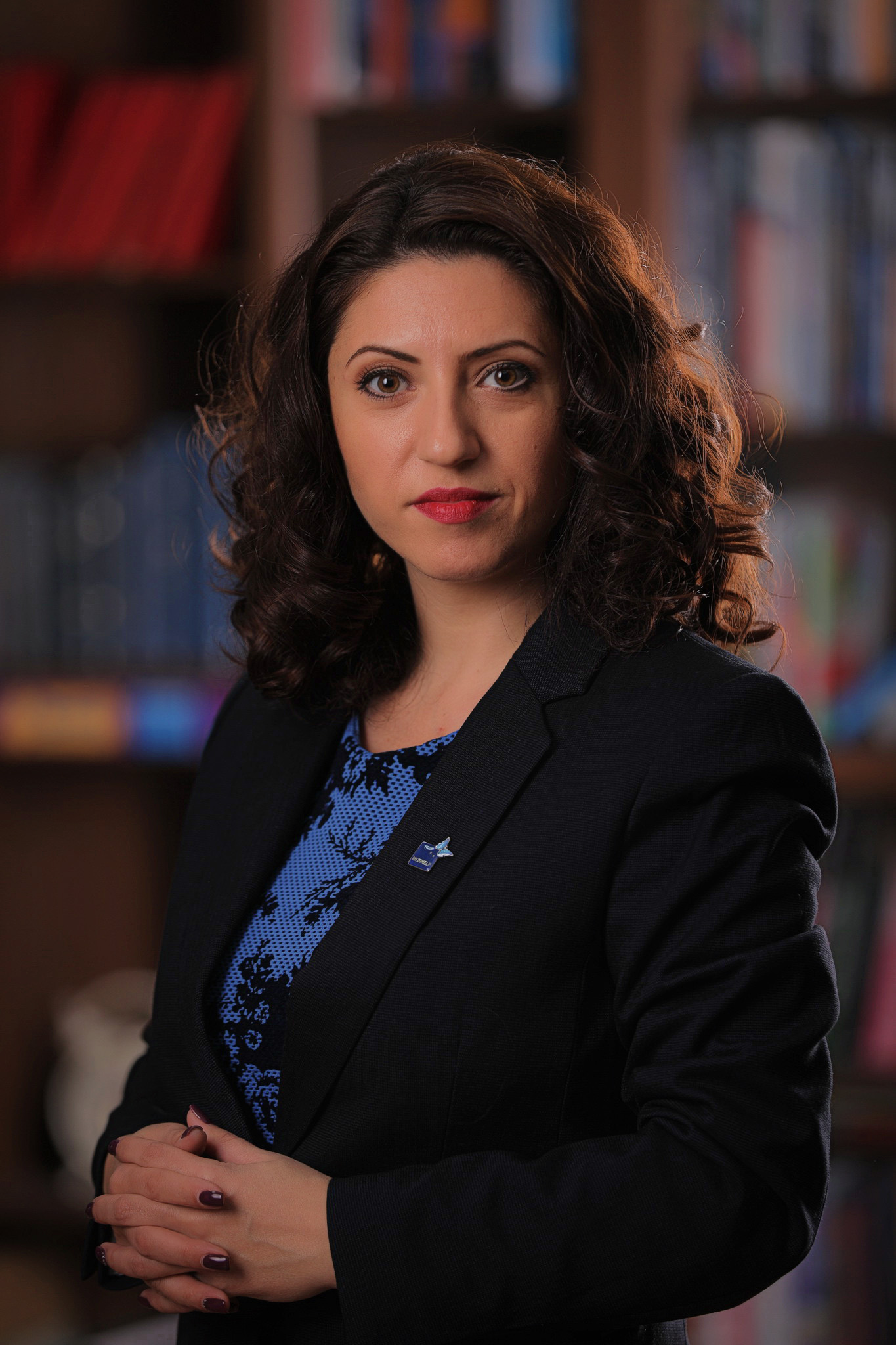