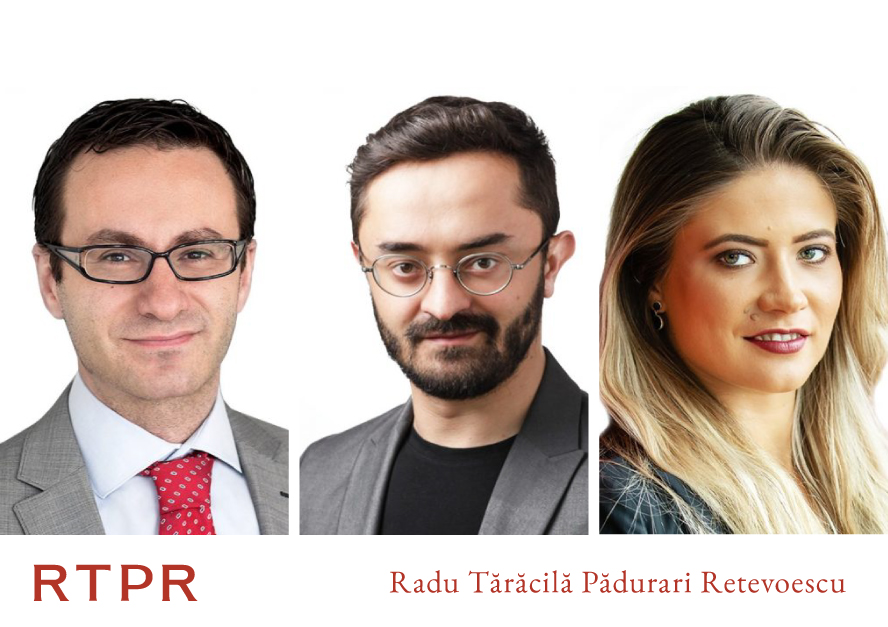 RTPR and Allen & Overy have achieved a remarkable outcome for Premier Energy in an international arbitration case conducted under the LCIA Arbitration Rules (London Court of International Arbitration).

The dispute arose between two companies which operate in the oil & gas industry, Premier Energy (Romania) as claimant and Adler Energy (Austria) as respondent, due to the impossibility of delivery of the initially agreed quantity of gas. The main legal issue of the case was to determine the price of gas that should have been delivered, based on a mathematical formula. The Arbitral Tribunal awarded to the claimant all damages claimed, including the price difference paid by Premier Energy to cover Adler’s breach of contract.

“This arbitration proves that the European Federation of Energy Traders’ standards are a useful instrument which provide a balanced allocation of contractual risks and effective mechanisms for recovering any damages that may arise. We are very pleased that we assisted Premier Energy in this arbitration and that we persuaded the Arbitral Tribunal to award all claimed damages for our client”, stated Valentin Berea.

RTPR and Allen & Overy have been collaborating on an exclusive basis for over 13 years in countless cross-border projects, including international arbitration proceedings conducted under various rules of arbitration (ICC, LCIA, CCIR, VIAC etc.).