Bucharest, February 26, 2020 – Electrogrup, member of the E-INFRA holding, in association with Urban Scope, announces the start of the implementation works for the first integrated Smart City project in România – modernizing the waiting stations for the public transport in Piatra Neamț, within a contract worth 21.1 million lei.

“After several years of exploring this Smart City market, after numerous specialized conferences and pilot projects, we announce today the transition from concept to implementation for the first project in Romania that integrates multiple Smart City solutions, covering the essential infrastructure components for a city that aims to be smart – from mobility and urban architecture, to the measurement of road traffic and environmental quality, all integrated into a single platform, located in a modern control center. In my opinion, this solution is the most important step taken by a city in Romania, in the race to become a smart city, and the impact will translate into a better quality of life in Piatra Neamț, which is basically the main objective of sustainable urban developments. We are convinced that other cities will start similar projects and Electrogrup is already prepared to be an experienced partner in such implementations,” said Adrian Florea, CEO Electrogrup. 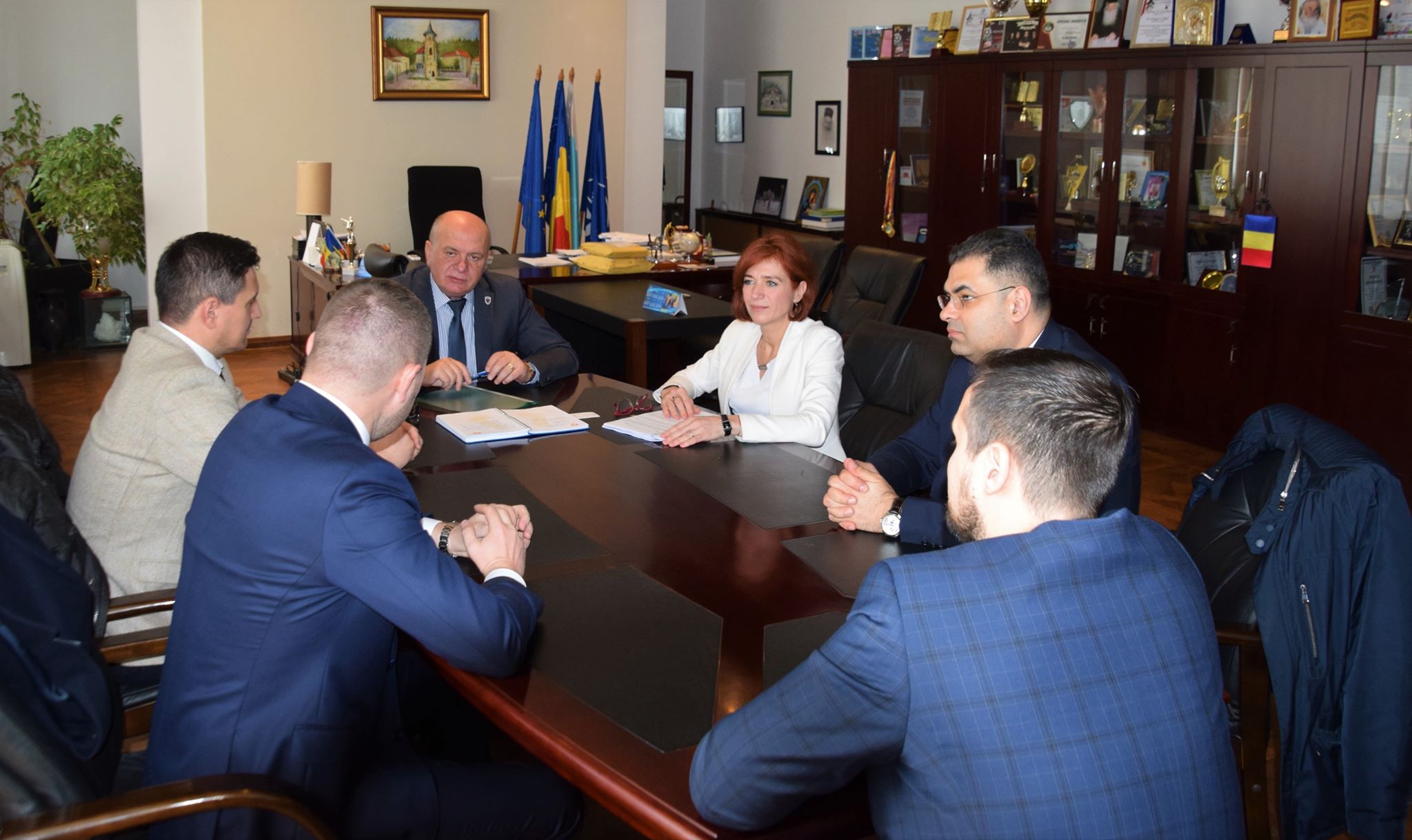 The projection and execution contract, signed on February 25, 2020, starts with the projecting stage, run by Urban Scope, while the overall execution period for the project is of 25 months.

„The next natural step after signing the financing contracts for the projects ran with non-reimbursable funds is the signing of the contracts for the design and execution, after the completion of the tender procedures. Yesterday, we have signed the contract regarding the design and execution for one of the 32 projects financed with non-reimbursable funds, prepared by the municipality – the Modernization of the waiting stations for the public transport of persons, another important step in the implementation of the Smart City concept. In Piatra Neamț we will have 80 smart waiting stations, with information panels connected in real time to the means of transport for travelers, wireless internet connection, video surveillance cameras and photovoltaic panels. This project is complementary to other projects in various stages in Piatra-Neamt, including the purchase of electric buses, which together contribute to the general objective of stimulating the use of public transport means to the detriment of personal cars, in order to reduce carbon dioxide emissions – CO2. The investment is 98% financed with European funds, with a municipal contribution of only 2%,” said Dragoș Chitic, Piatra-Neamț Mayor. 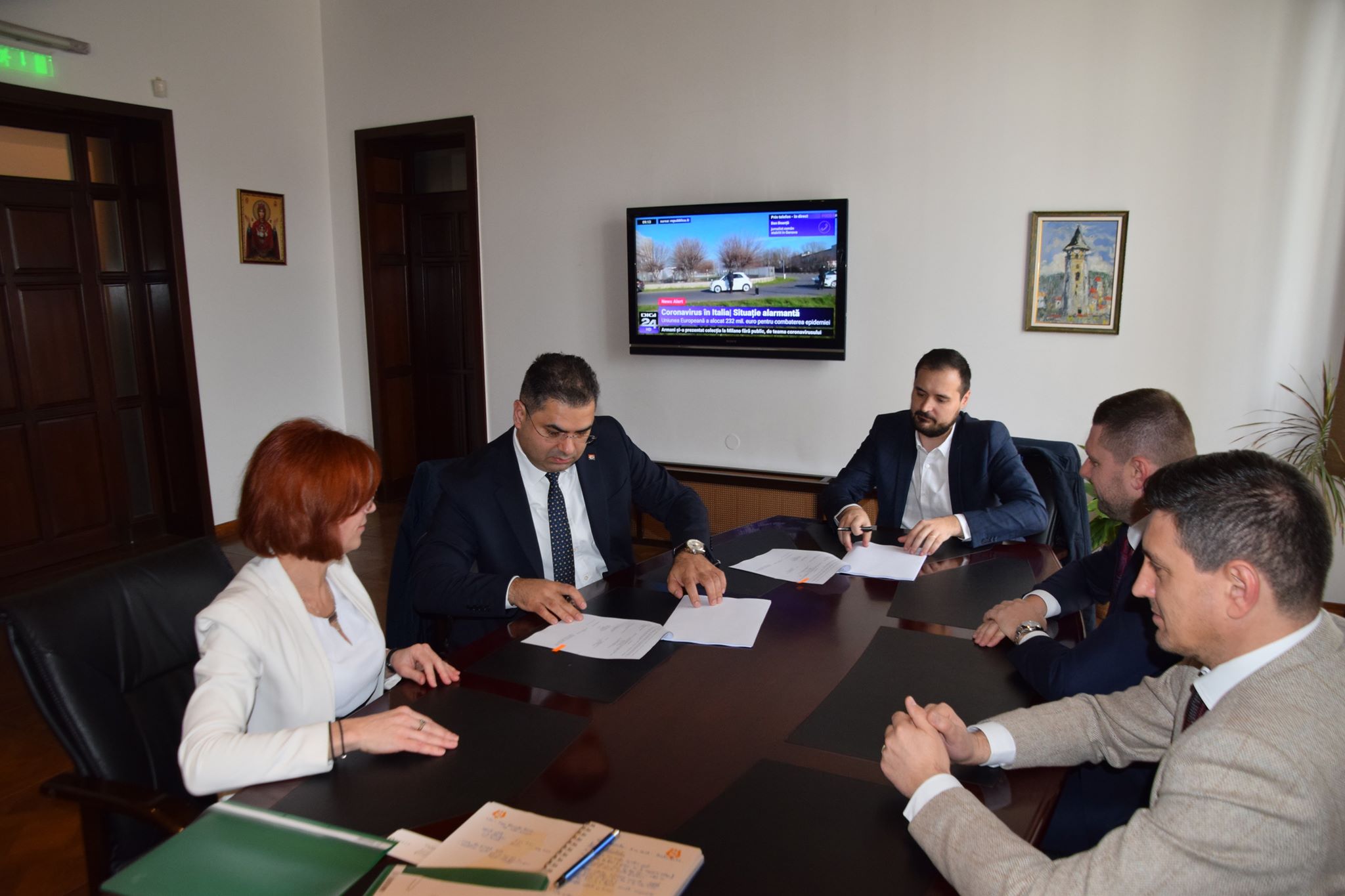 Electrogrup has an extended portofolio of complex projects in multiple construction sectors, in Romania and abroad, in countries like Germany, Poland, Belgium or the Netherlands. The company is also one of the most active suppliers of Smart City solutions for the public administration and private companies. Recently, the company has started developing a multy-storey parking, equipped with smart solutions, in Oradea, as well as the layout and runway for the Brașov-Ghimbav Airport.

Starting with 1997, Electrogrup offers and supports long-term partnerships for construction projects in various fields. The company provides energy infrastructure, telecommunications, civil construction and smart city services, being an active supporter of the evolution and growth of the quality of life through a modern and quality infrastructure.

Electrogrup SA is part of E-INFRA, a group of five companies active in the fields of energy and telecommunications infrastructure, along with Netcity Telecom SRL, Direct One SA, Nova Power & Gas SRL and WESEE SRL, which currently brings together more than 600 employees and has generated a consolidated turnover of over 110 million euros, in 2018. More information is available at www.electrogrup.ro and www.e-infra.ro.