This pandemic has definitely changed the way students were used to the traditional learning. Schools face a time of re-adapting and taking E-learning as the key instrument for interaction. What is the future of schools now and how will they look after this pandemic is over? Find out these answers from our specialists, as well as some tips and tricks of how to E-learn.

This is an opportunity to engage in new conversations with industry key experts and discuss on various scenarios and contingency plans that education business should be developing. Discover what it’s needed, what it’s lacking, and how you can fill the gap. 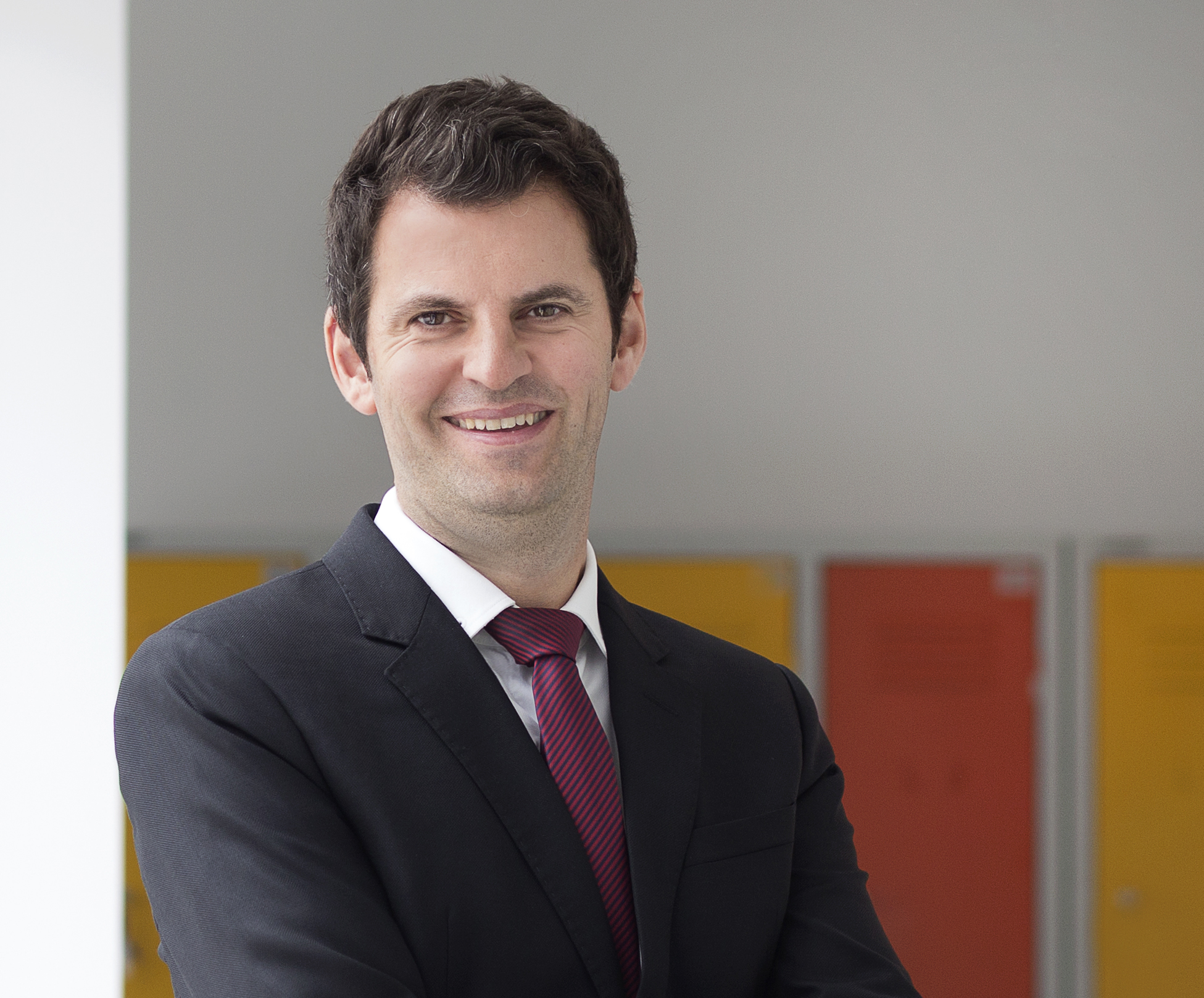 Stephen Marr is the Headteacher of King’s Oak British International school and has over 15 years’ experience working in top schools in the UK, Europe, and the Middle East. He has spent the last 6 years in Bucharest and has developed King’s Oak into one of the leading schools in the region. King’s Oak has grown consistently throughout the last 6 years due to high demand for places and will become an all-though school in 2022.

Stephen believes that students should be active in their learning and learn through experiences, and that by creating the right educational environment, they will become curious, creative, and independent. They should begin each school day with a sense of excitement about what awaits them, and if schools can create an atmosphere of awe and wonder, students will excel in their educational journey.

He graduated in English Language and Literature from the University of Leeds, and in his early career he taught English and Drama in state secondary schools in the UK, moving on to work in teaching and teacher training at a university in Egypt. He joined the British Council in 1991, initially as a teacher of English as a Foreign language, working in the English Language Teaching and Exams departments until 2002. Since then he has worked on cultural relations projects and programmes, working closely with partners in government and civil society in various countries, with a focus on development of English language in national education systems, Higher Education experience exchange with the UK, youth empowerment and strengthening of the cultural sector.

He speaks Arabic and French and he is a fellow of the Royal Society of Arts (FRSA).

Philip Walters, Headmaster at the British School of Bucharest 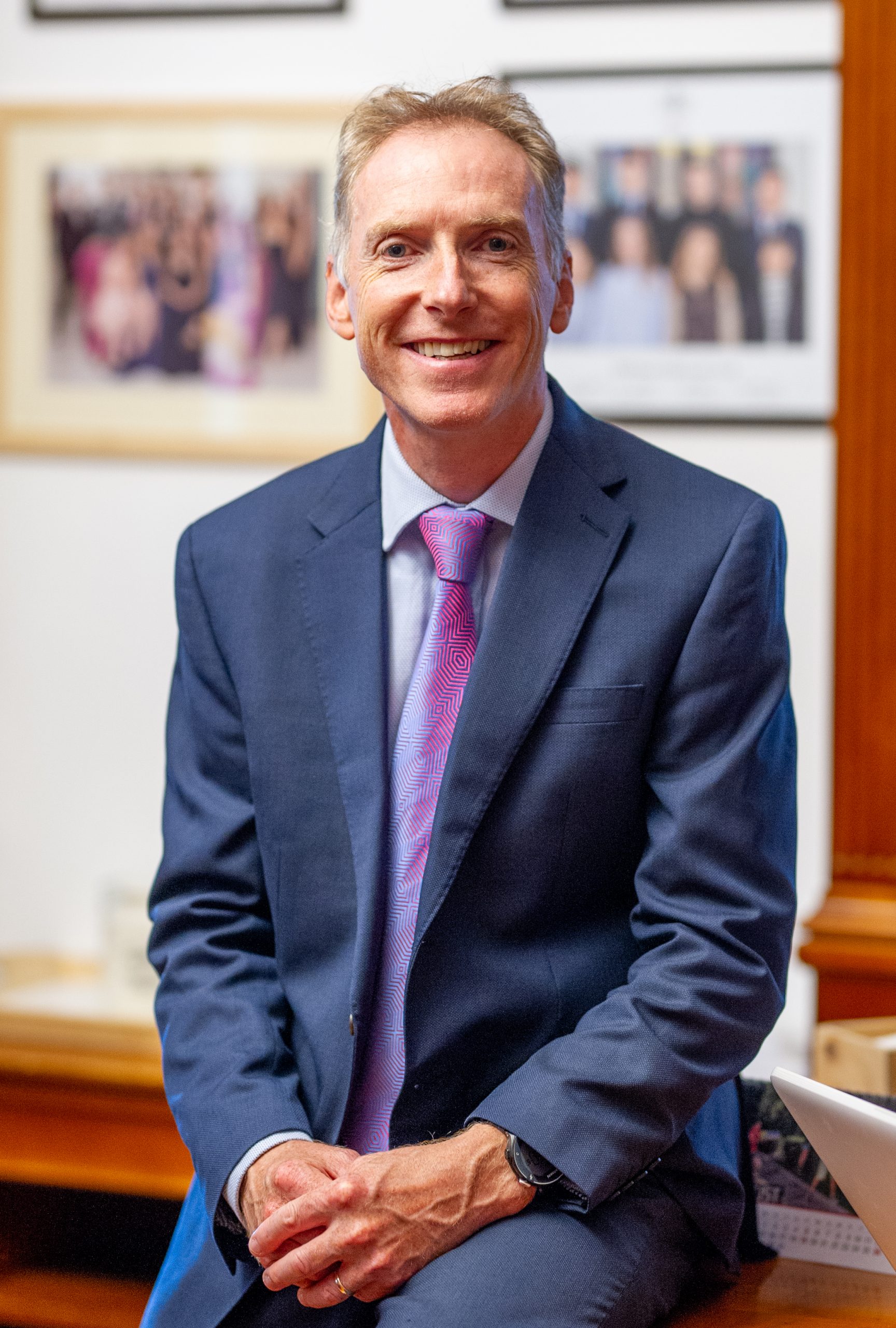 Philip Walters is the Headmaster of the British School of Bucharest having joined the school in 2012 as Head of Secondary. Philip read Geography at Christ’s College, Cambridge. After nine years teaching in a highly selective school in north London, he moved into the international sphere to Harrow International School, in Bangkok, Thailand, where he worked for seven years ultimately as part of the Senior Leadership Team in the roles of Head of House and Head of Sixth Form.
BSB adapted relatively quickly to the online learning environment and has evolved its approach since the beginning of the lockdown. Managing the online learning programme including the balancing of student and staff workload with the various needs of parents has certainly been a significant challenge. Philip is proud that the BSB team has continued to provide a premium British education to their students within the past months. 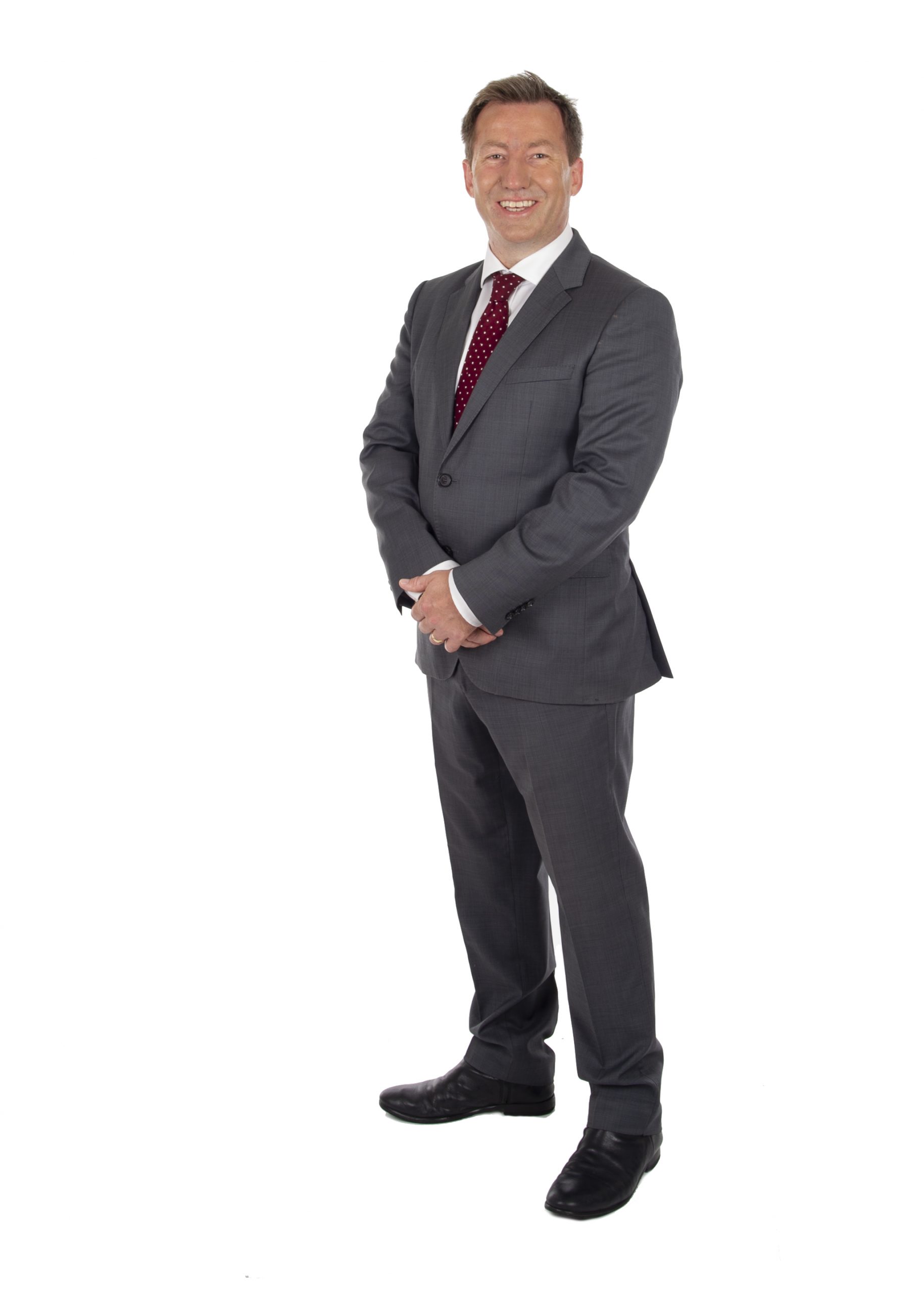 Dan Batson is Deputy Head of Primary School at the British School of Bucharest, having joined in 2014. He oversees all curriculum and assessment matters within Primary and has led many whole-school projects, seeking out opportunities to incorporate technology effectively within the classroom. Dan graduated from Wolverhampton University and started his teaching career in the Birmingham area in 1998, working mainly in Key Stage 2 within the British Curriculum. In 2005, he joined a highly respected international British school in Abu Dhabi where he worked as Assistant Headteacher. He is also the Designated Safeguarding Lead at BSB. Dan has overseen the development of the eLearning platforms in Primary School in response to the lockdown, but also the development over the past few years of curriculum matters with specific expertise in computing and provision for eLearning.

Heath Renfroe is deputy director of Cambridge School of Bucharest. Heath joined CSB in 2010 as a Key Stage 3 English teacher. He continues to serve as a KS 3 English teacher and as the English department head for CSB. 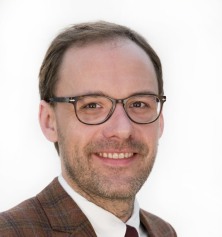 Matthew Wemyss is the British Standards Officer and Head of Computer Science at the Cambridge School of Bucharest. Matthew joined CSB in 2017 after previously teaching ICT and Computer Science in London for 8 years. 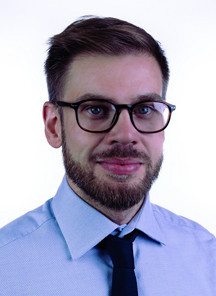 10.15 – 11.15 AM – Panel discussion between the speakers covering the following questions:

RSVP now to register! We will confirm your registration by email, and send you the webinar login details.

Don’t miss this opportunity to make meaningful connections and thoroughly engage and interact with local leaders.