The Jobs of the Future Conference

We are delighted to invite you to attend “The jobs of the future” conference that will take place on the 25th February 2020 starting with 4PM at the British School of Bucharest.

This event will allow countless opportunities for sharing experiences, knowledge and skills which are important for the development of the next generation.

We promise that the keynote speakers for this conference will set the stage for development, creativity and empowerment: 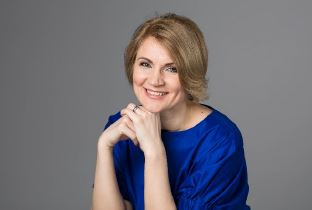 President of the think-tank INACO – The Initiative for Competitiveness, Romania. Andreea Paul (Vass) is Associate professor, PhD, at the Department of International Business and Economics, Bucharest University of Economic Studies in Romania, the founder and president of the Romanian think-tank INACO – Initiative for Competitiveness (2017-present, www.inaco.ro).
She holds a PhD diploma in International Business and Economics from 2008 and relevant publicist activity. She has a rich experience in academic teaching and economic research, teaching courses as international economics, European economic governance and global economic governance. She was senior researcher at National Scientific. 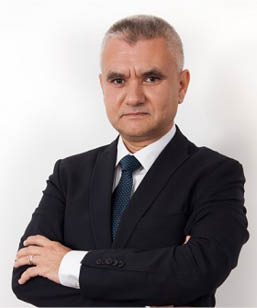 He is the CEO of Enviso, having over 20 years experience in process improvement within different organizations. He runs lean management, six sigma and business process management projects with impact on both business processes and people skills for continuous improvement development. His expertise covering a wide range of industries and services, ranging from high-speed train (TGV) to banking services, from the pharmaceuticals industry to sale and distribution, from maintenance to healthcare, from automotive to IT&C, having successfully completed projects in France, Norway, the United Kingdom, Romania, the Netherlands, Switzerland, Hong Kong 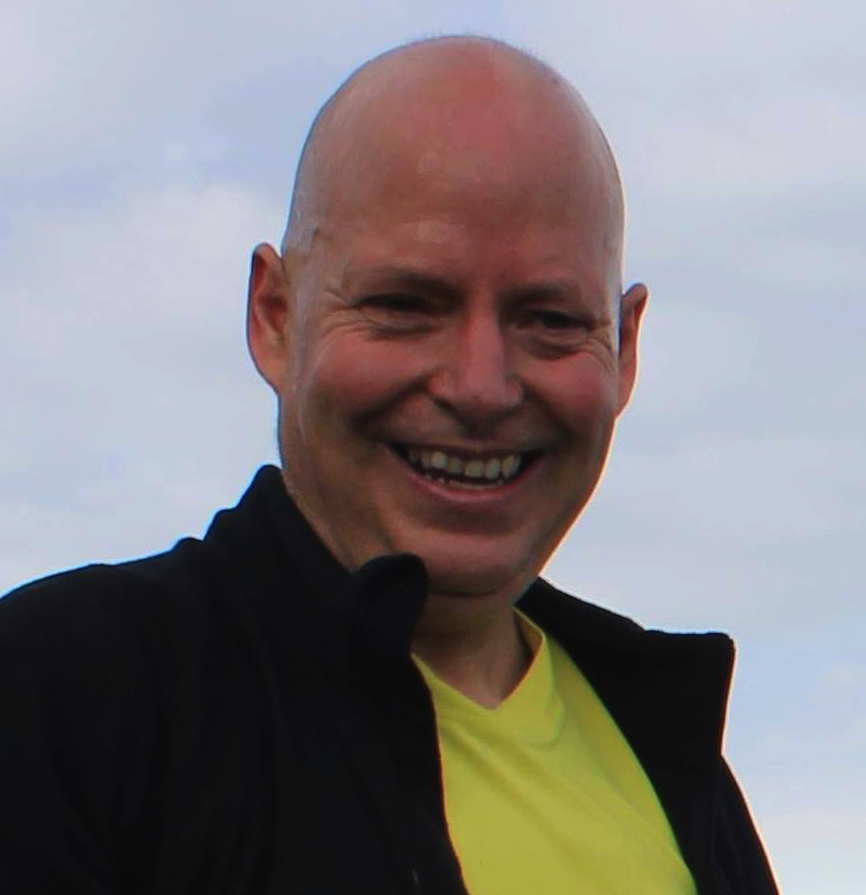 Simon Parker has been helping students apply to British universities for over 30 years. He was a university advisor and Business and Economics teacher in the UK between 1991 and 2003 before relocating to Romania. He initially taught in state and private schools before becoming a teacher trainer.

Simon established Albion International Study in 2011 and has, to date, has supported over 570 students including 50 who have entered Oxford or Cambridge. While most of Albion’s clients are from Romania, they have also worked with students in Austria, Belgium, Bermuda, Canada, Germany, Holland, Republic of Ireland, Switzerland, Qatar, the UK and the USA.

Based in the Primăverii district of Bucharest, he is supported by a global team of eleven subject specialists consisting of experienced teachers, examiners and current and former university lecturers and research fellows. Five of these are Oxford or Cambridge graduates. 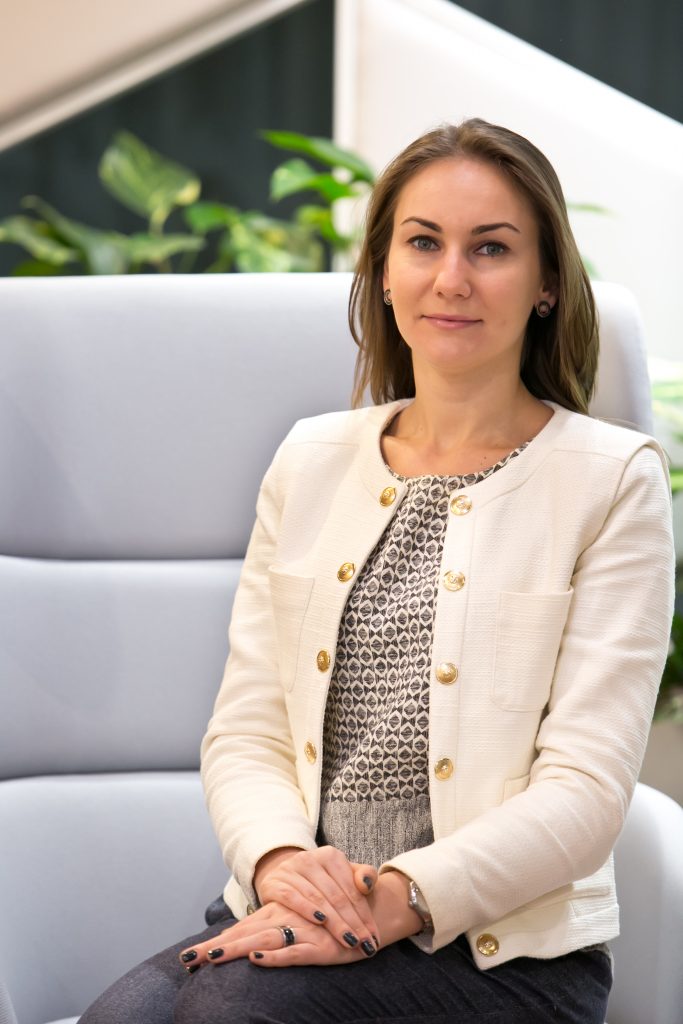 As CEO of the Romanian Association of the Self-Care Industry (RASCI), Diana Mereu ensures the management of the Association’s current activity, along with the implementation of all Board of Directors decisions. Prior to this role, Diana held various positions both in the Pharmaceutical and Consumer Healthcare Divisions of GlaxoSmithKline. With an academic background in pharmacy and public health management, Diana also graduated from an EMBA at the Maastricht School of Management. 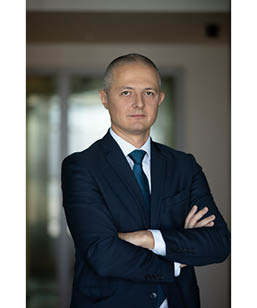 Catalin is managing the Data Warehouse & Business Intelligence service line within EY Romania. For the past 3 years he has coordinated the delivery of multiple initiatives having in scope data analytics components. Catalin has 18 years of experience in banking, telecom and consulting services having previously worked with large international companies across multiple geographies. He holds a bachelor’s degree in IT and a master’s degree in Management of Banking Systems at The Academy of Economic Studies, Bucharest, Romania. 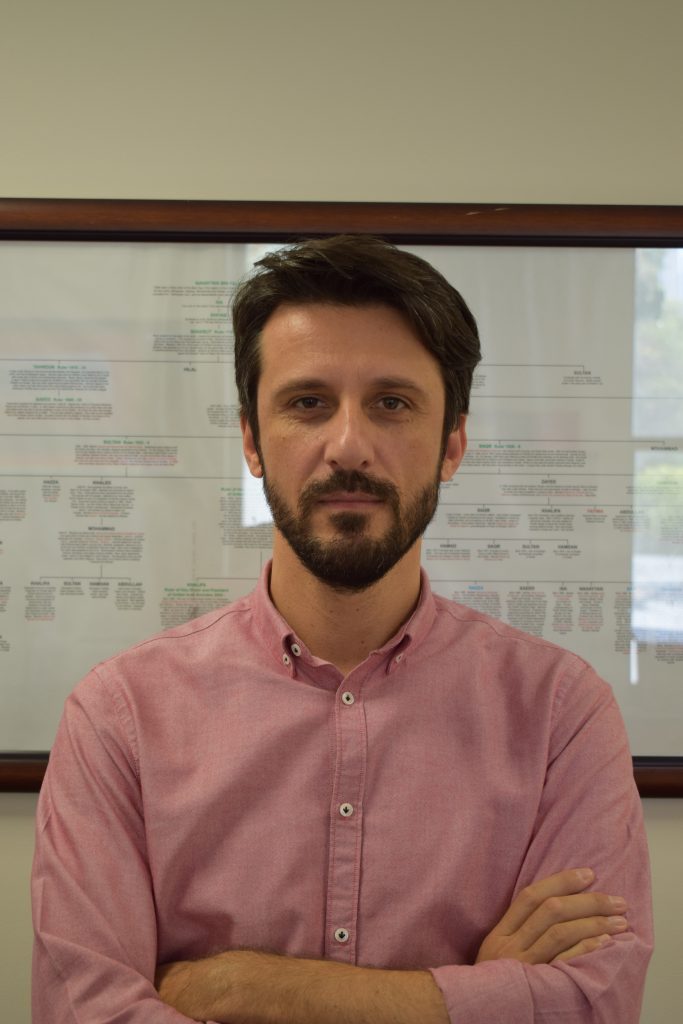 Goran Mandic is the Head of Policy at the British Embassy in Bucharest. Goran has been working for the British Government for over 20 years, starting at the Department of Trade and Industry, followed by Her Majesty’s Treasury and from 2010 the Foreign and Commonwealth Office (FCO). As a British diplomat, Goran represented the UK during his postings to the Czech Republic, Norway, United Arab Emirates and currently Romania, leading on a range of political, policy and prosperity roles. He has also worked in the FCO’s London office during the pre EU Referendum period. 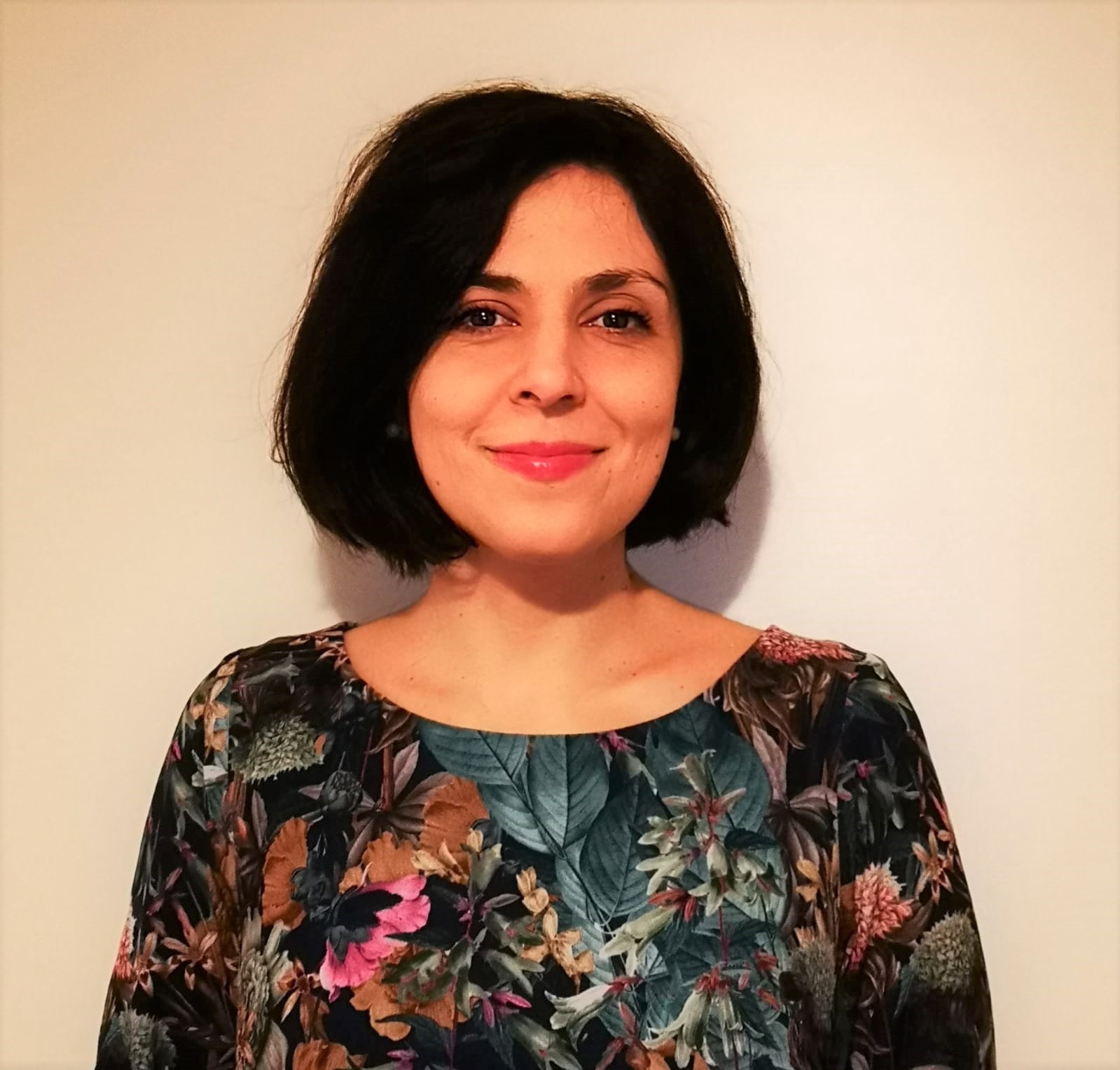 She is the Head of Organisational Development for Vodafone and UPC Romania, coordinating their Resourcing, Learning&Development, Talent Management and Internal Communication activities.

She is a senior HR professional with a passion for understanding what makes people and organizations be at their best and identifying the most relevant initiatives to make that happen. Iuliana has been part of the Vodafone Romania family for almost 8 years and prior to that she had worked for several years in the management consulting field. She holds a Bachelor degree in International Business and Economics from the Academy of Economic Studies in Bucharest and is currently studying for a Physchology Bachelor also.

The major industries that will be presented at the event will be: IT&C, Health, Business & Economics, Oil/ Energy, Engineering/ Automotive and Communication. The conference is opened to students above 14 years old and their parents.

After the conference, there will be a networking event opened for the BRCC Members and Partners. 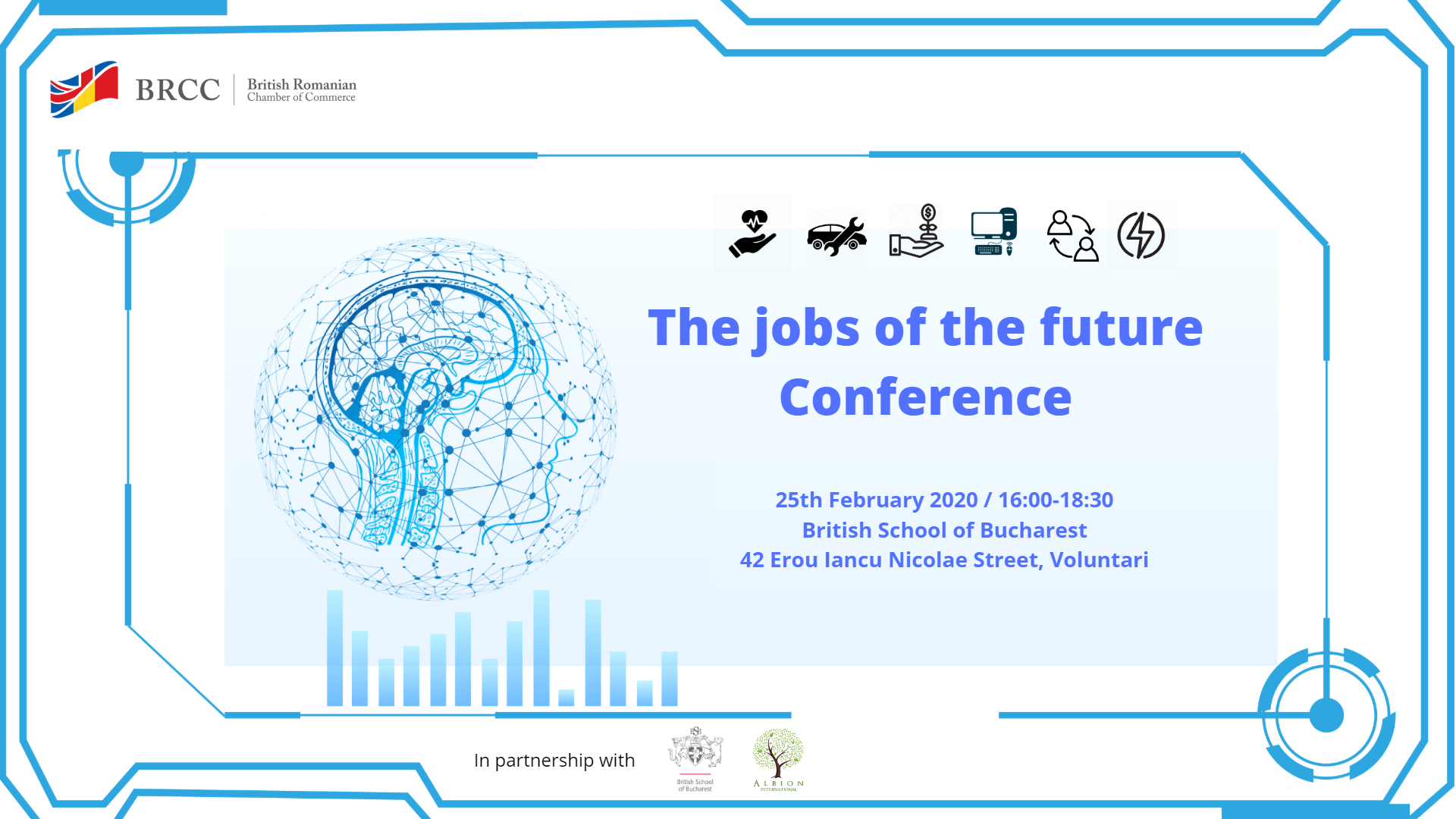 Kindly confirm your interest by 7th February at anna.nastase@brcconline.eu.

This is a tremendous opportunity to make your school visible and take part in this initiative.