The impact of Covid-19, current and future trends, key burning issues and new opportunities will converge with a strong focus on: 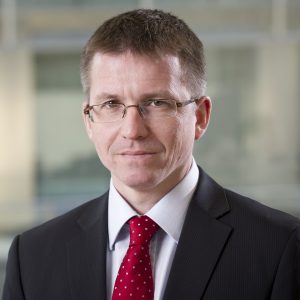 Head of global corporate ratings group, covering non-financial corporates. Fitch’s corporate rating work is carried out by more than 350 dedicated corporate analysts, based in 22 cities around the world, and also covers all aspects of the rating and surveillance of upwards of 2,000 non-financial corporations across the globe, rating over $10 trillion of debt. Beyond ratings, the group also publishes timely commentary on different sector trends, scenario analyses for industries and individual companies, issuer forecasts, commodity price decks and loan and bond performance across regions. 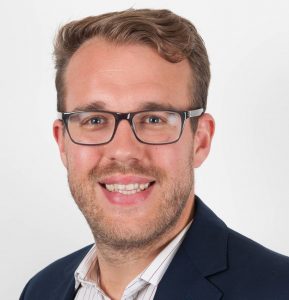 Markus is the Chief Economist of Dun & Bradstreet and is based in the company’s London office. He holds a Diploma in Economics with a specialisation in labour markets, monetary policy and European economics.
In 2009, he obtained a Robert Schuman Scholarship in the European Parliament where he worked for the Committee for Economic and Monetary Affairs, as well as assisting in the Monetary Dialogue between the Parliament and the European Central Bank.
After a stint as academic research assistant at the University of Würzburg, he joined Dun & Bradstreet’s Country Insight Services in the UK as a Country Risk Analyst in 2010. In this role, he is covering the UK, France and his home country Germany, combining the company’s vast micro-economic data with his macroeconomic and political expertise.
Since 2016 he has been one of Dun & Bradstreet’s media spokespersons. In this role, he has featured in newspapers and magazines many times and has also participated in interviews on national television. In addition, he regularly speaks in front of domestic and international audiences.

Buy your early bird ticket, now, at a special price!