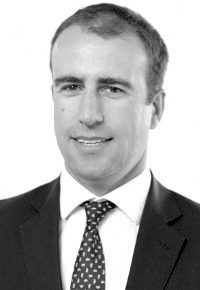 In July 2008, James joined the CertAsig Executive Board as Deputy General Manager and became Chief Executive Officer in January 2010. James is President of the Board. James has a BSc. (Hons) degree in Agricultural Economics from the University of Edinburgh and Ecole Supérieure d’Agriculture d’Angers. He is an Associate of the Chartered Insurance Institute and a Board Director of the British Romanian Chamber of Commerce.

View the rest of our team